We all experience times of loss: when life takes an unexpected turn that throws you for a loop.  Sometimes there is no way to foresee the wrench life will throw at you, but you can decide how you handle it. 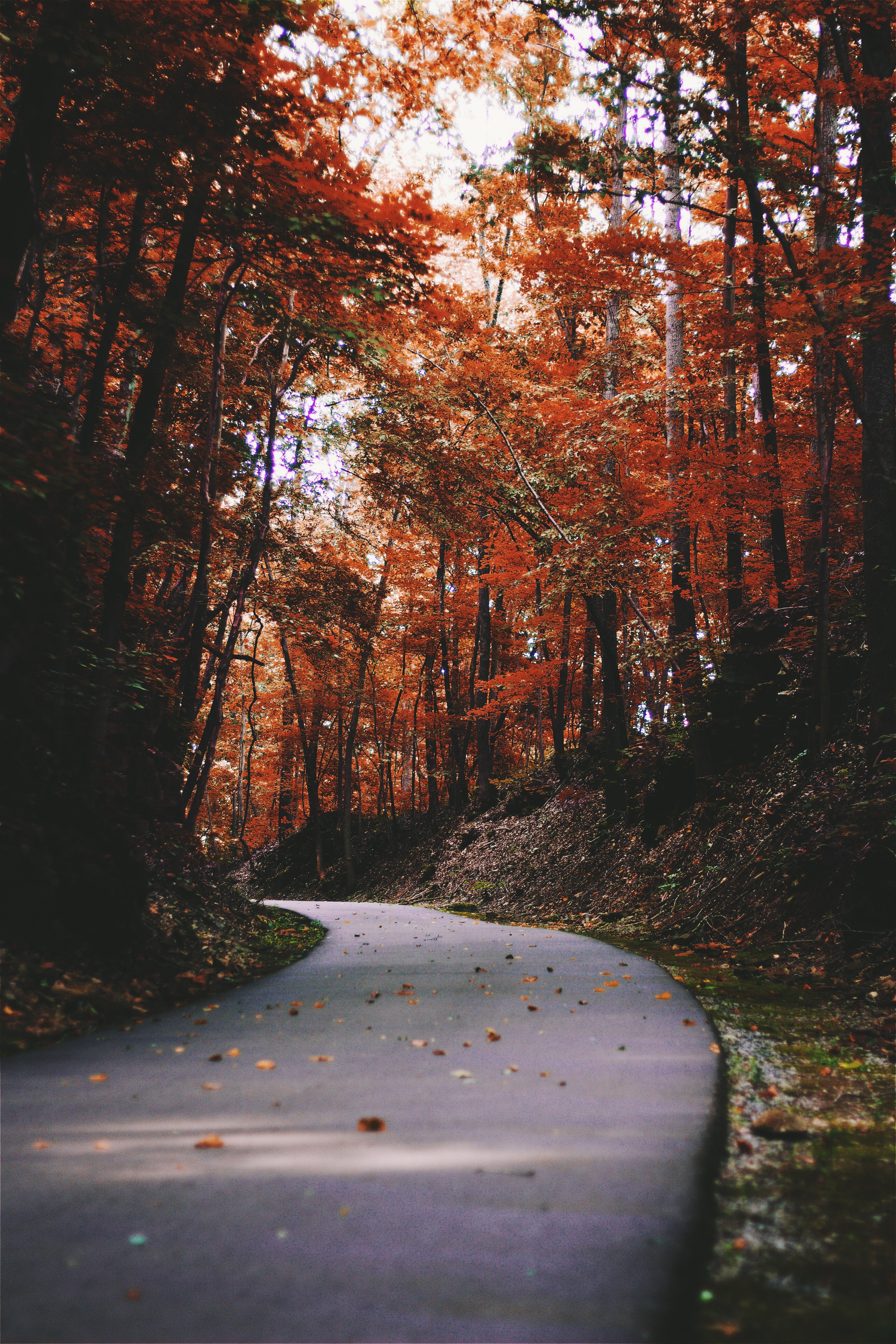 I recently encountered some of these twists: the first one rocked my life plans and initially struck me as a very pleasant shift.  Six weeks later, another large “surprise” arrived, but one I was not so eager to welcome.  I tend to think of myself as a person who loves surprises, but Tony Robbins shed some light on this topic for me in his Ted Talk:

“You like the surprises you want. The ones you don’t want, you call problems, but you need them.”

So here I am, swimming through the “problems” Mr. Robbins says I need. I could wallow and wonder why this struggle is happening to me, but what good would that do? Following the mindful tradition, I allow myself to accept the emotions that come. There are moments of despair, times of questioning, and even occasions of recognizing the positives that exist due to recent changes as well. There are multiple ways of looking at any situation. I’m inclined to cling to ideas I like. However, to work through struggles, I have to consider multiple perspectives and try to see the big picture.

In his book, Zen Shorts, Jon J. Muth illustrates this Buddhist concept with his parable: “The Farmer’s Luck.”

There was once an old farmer who had worked his crops for many years.  One day, his horse ran away.  Upon hearing the news, his neighbors came to visit. “Such bad luck,” they said sympathetically.  “Maybe,” the farmer replied.  The next morning the horse returned, bringing with it two other wild horses.  “Such good luck!” the neighbors exclaimed.  “Maybe,” replied the farmer.  The following day, his son tried to ride one of the untamed horses, was thrown off, and broke his leg.  Again, the neighbors came to offer their sympathy on his misfortune.  “Such bad luck,” they said.  “Maybe,” answered the farmer.  The day after that, military officials came to the village to draft young men into the army to fight in a war.  Seeing that the son’s leg was broken, they passed him by.  “Such good luck!” cried the neighbors.  “Maybe,” said the farmer.

I think we can all attest to similar ebbs and flows in our supposed “good luck” department.  We never can quite imagine what is around the bend, but I do find a flow of increasing positivity comes to those who focus on goodness, and downward spin for those who wallow in anger, fear, or self-care at the detriment of others.

Brazilian lyricist and novelist, Paulo  Coelho shared: “I have seen many storms in my life. Most storms have caught me by surprise, so I had to learn very quickly to look further and understand that I am not capable of controlling the weather, to exercise the art of patience and to respect the fury of nature.”

Whether stormy weather or stormy circumstances, we each get to decide how we handle the unexpected.  Will you stay weighed down in the weight of misery, or allow those painful feelings to flow through you, then allow them pass and move on?  I hope you will allow life’s clouds, at times light and in other moments dark, to cast their shadows and then blow on by.  Acknowledge the hurt, then move on and take in the moments of sunshine.

There is always light above the clouds. 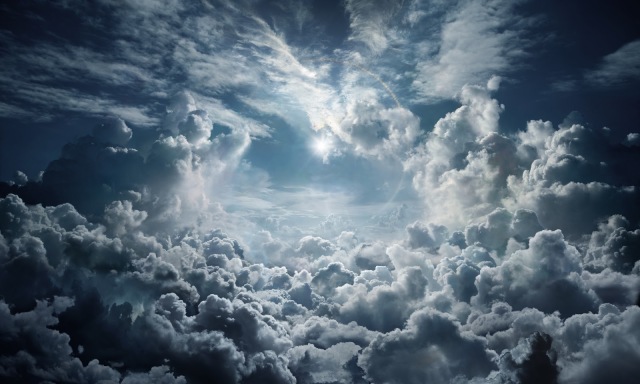